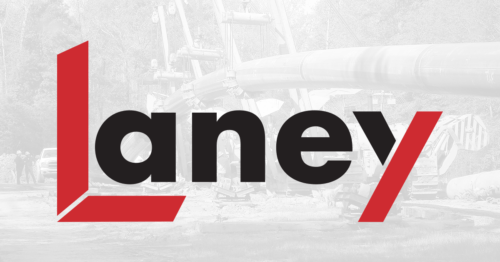 As Laney Directional Drilling enters its 30th year of operation in 2019, let’s take a look back at the company’s history, accomplishments and most notable projects to date.

Our namesake, J.M. “Doc” Laney, entered the construction industry in 1947 with the establishment of the Texas Road Boring Company. Doc was joined by his three sons — Marcus, Dickey, and Steve — who worked with him until his death in 1978. The following year, the Laney brothers formed Laney, Inc., a trenchless boring contractor based in Humble, Texas. Laney, Inc., focused on large pipeline installations and worked primarily with companies in the petrochemical market of the Texas Gulf Coast region.

Fast forward to today and Laney is now North America’s premier independent trenchless construction and engineering contractor, with experience serving the oil and gas, power, telecom, utilities, wind and mining industries. The company is recognized as one of the most competent, experienced HDD providers for large diameter pipelines, as well as the leading Direct Pipe® contractor in the United States.

Over the course of the company’s history, Laney has installed more than 2,800 trenchless crossings and 990 miles of trenchless pipelines. It has completed projects in 40 U.S. states and 13 countries on six different continents.

In 2018, Laney completed its 11th successful Direct Pipe® project — the Valley Crossing Project — and set a new world record for the longest successful Direct Pipe® installation to date globally. The project included a shore approach execution into the Gulf of Mexico from Brownsville, Cameron County, Texas. The total measured distance of the 42-inch diameter Direct Pipe® installation was nearly 5,000 feet, and an additional 1,350 feet of pipe pushed out to the offshore contractor.

Laney recognizes that it would be nothing without its clients, which is why the company strives for integrity, transparency and open communication with all project stakeholders during all phases of trenchless design, procurement and construction. So far, Laney has been honored to work with clients including Air Liquide, AT&T, BASF, BP, CenterPoint Energy, Chevron, ConocoPhillips, Diamond Shamrock, Dow, Dupont, ExxonMobil, Huntsman, Kinder Morgan, Koch, Oxy, Phillips 66, Shell, Southwestern Bell, Texaco, TransCanada, TXU Energy, the U.S. Air Force, the U.S. Army Corps of Engineers, Valero, and many more.